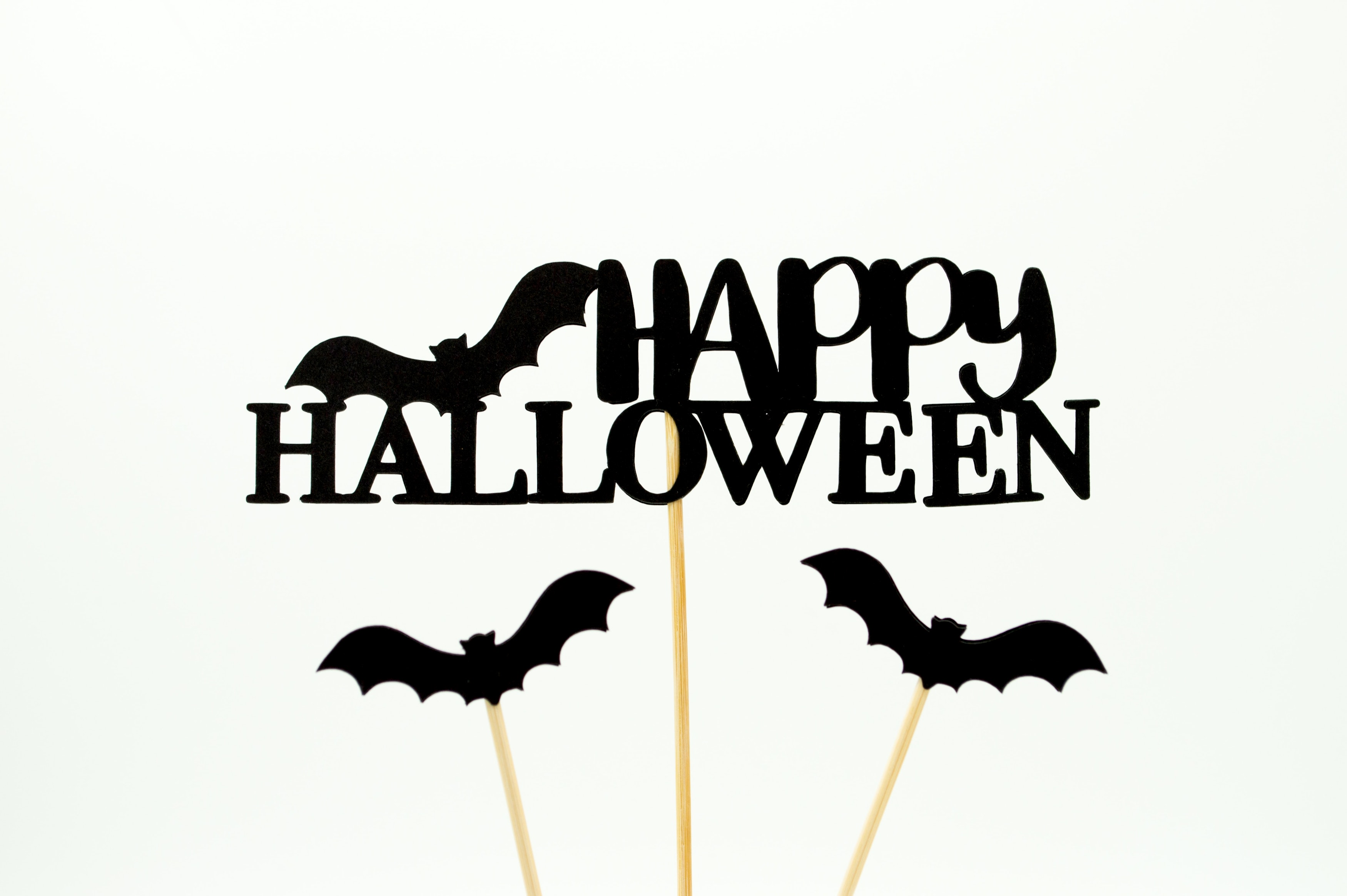 With the spooky season in full force, why not grab a few of your girlfriends and have a scary movie night? You’ve probably heard the saying “Horror movies with friends are comedy movies”. And that’s 100% true.

So for everyone who loves movie nights with their girlfriends- but aren’t fans of horror movies: don’t worry. Pop-outs and scary clowns will not phase you at all when you’re watching a scary movie with your girls. You’ll be too busy seeing how many pieces of candy corn you can fit in your mouth and laughing when the dumb main character decides to go into the abandoned haunted house by herself.

While this movie is far too recent to be labeled a Halloween classic, it's no doubt that this film will gain that title in the future. Starring real-life couple Emily Blunt and John Krasinski- who also directed it- this movie follows a family’s navigation through a world where noise equates death.

Does this movie even need an introduction? We don’t want to give too much away about the plot of this beloved horror flick, so you’ll just have to trust us that this psychological horror film- based off Stephen King’s infamous novel- is a must watch.

Sometimes with the tensions running high in horror movies, a little comedic relief is what you need. That's what the movie Us does. It focuses on a family’s fight for survival after discovering they have doppelgangers who are out for their blood. It’s directed by the legendary comedian behind Key and Peele: Jordan Peele; so you can expect some well-timed humor to be mixed into this scary movie.

A refreshing take on the slasher genre comes with this 1996 film that follows a group of high-schoolers being targeted by a mysterious masked killer. There’s plenty of comedic wit and teenage drama; so it's no wonder why it's become a cult classic in this genre.

Let’s be honest: as soon as you saw this film was included you immediately thought of the incredibly catchy and addicting theme song. We can’t blame you. Step into the world of the undead with this movie about friends-turned-ghost hunters. It’s a halloween classic: because who doesn’t fantasize about fighting supernatural friends with their best friends?

Want more Halloween movies for you to add to your list?

Check out this list of the best Halloween movies to watch on Netflix. 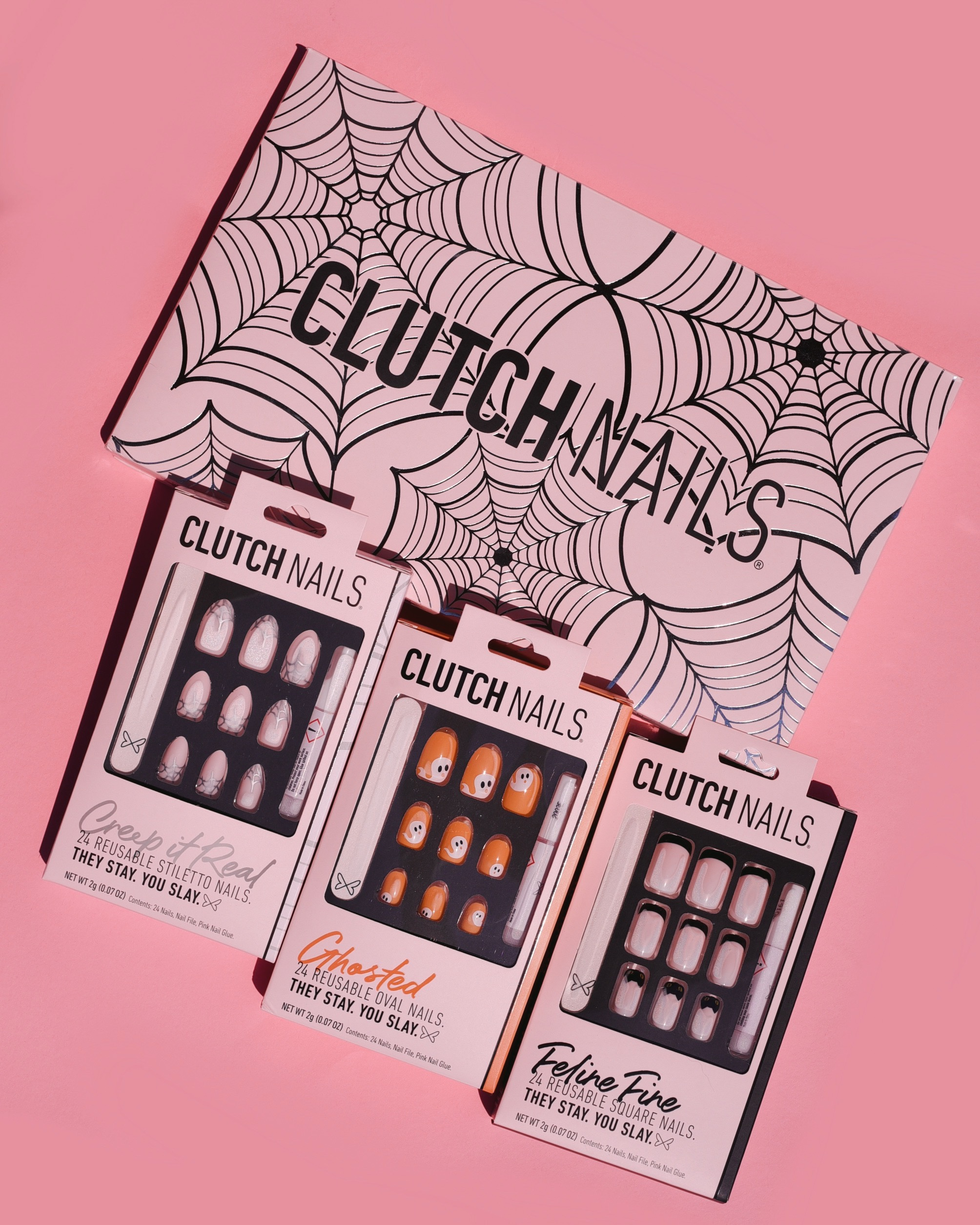